More information on all the new features and changes in Xamarin Studio 6.2 can be found in the release notes. 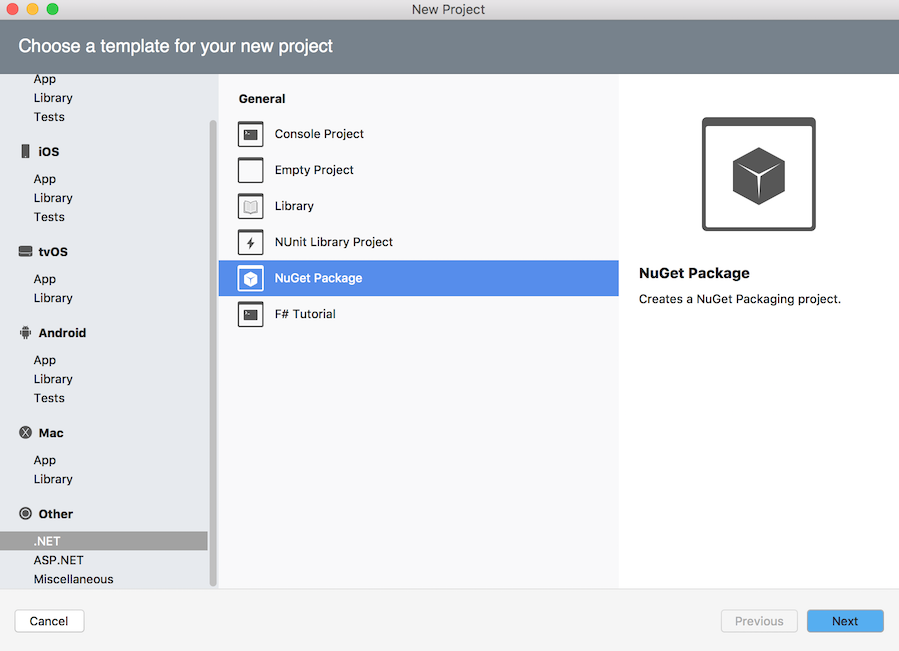 Multiplatform Library – Single for all platforms

The Mulitplatform Library project template will create a Portable Class Library project with NuGet package metadata when the Single for all platforms option is selected. 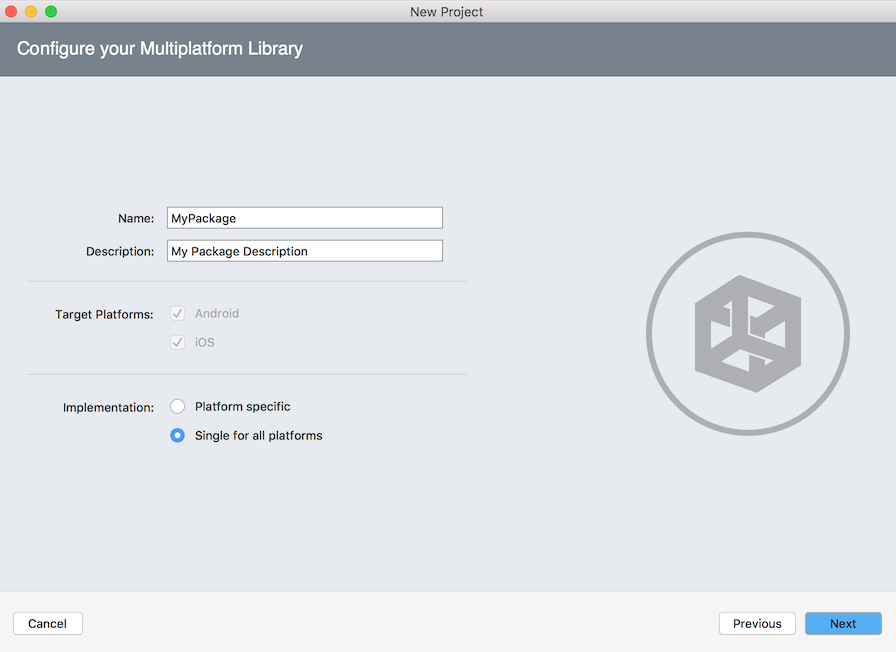 This Multiplatform Library will create a shared project, an iOS project, an Android project and a NuGet packaging project when the iOS and Android options are selected. 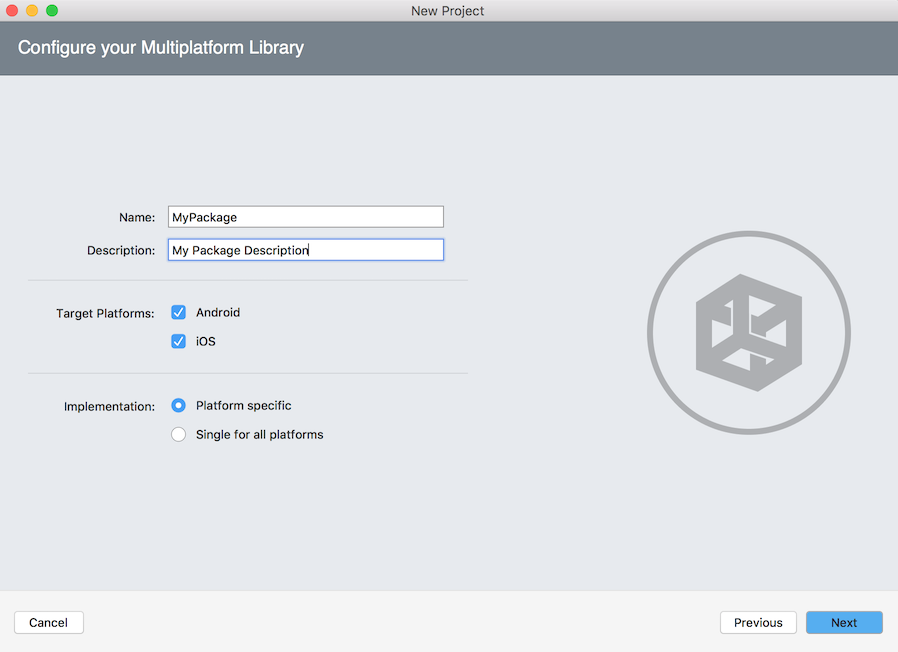 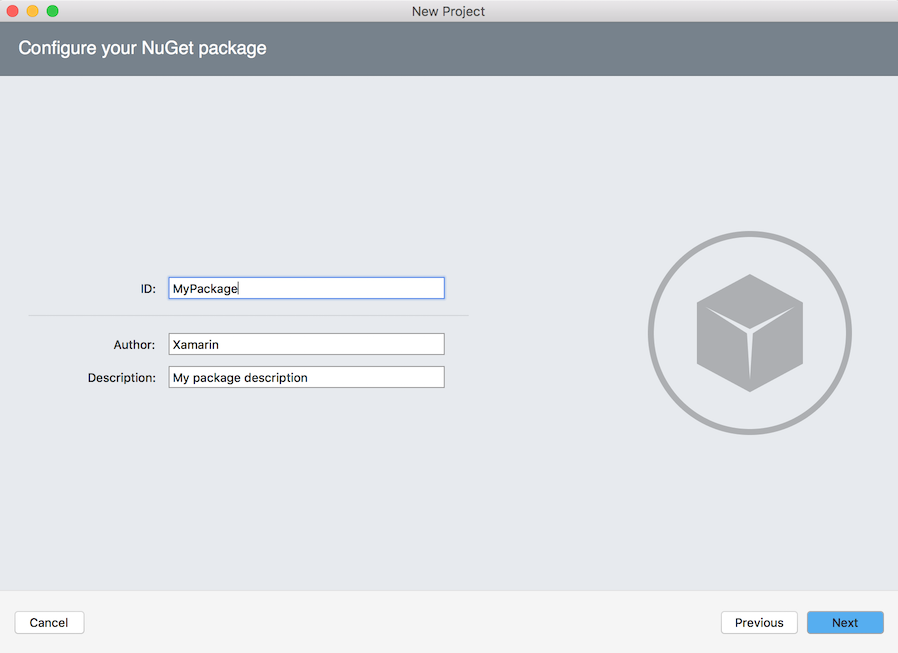 NuGet packages can be added to the NuGet packaging project by using the Add Packages dialog. 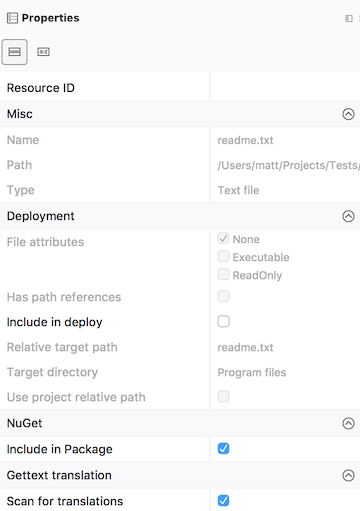 NuGet package metadata can be added to any .NET project by selecting the NuGet Package – Metadata page available in the project options. 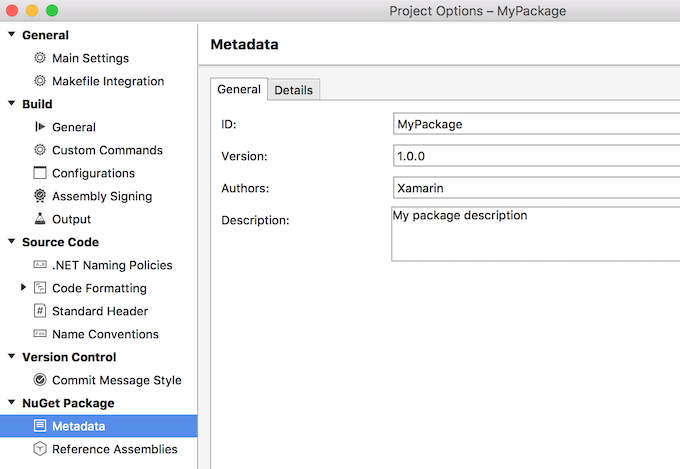 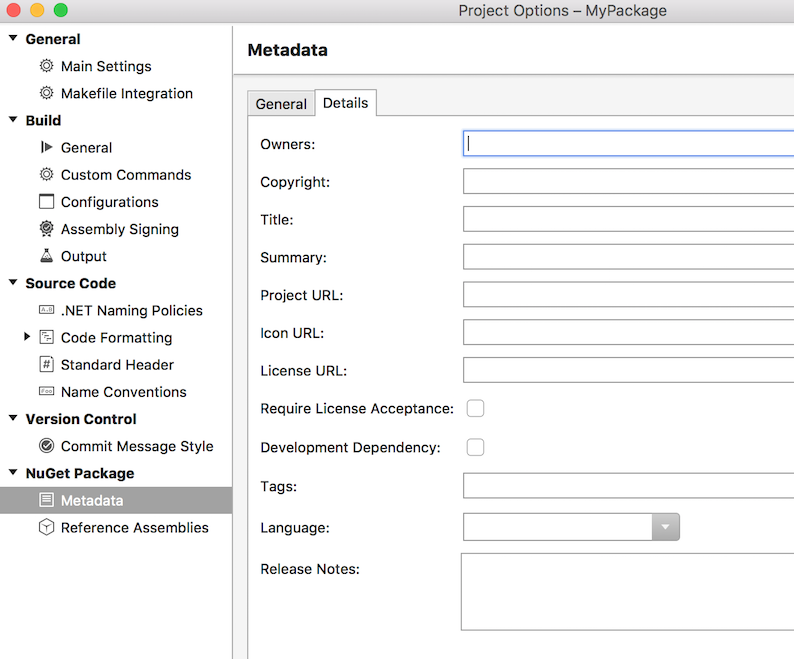 To generate a NuGet package you can right click the project and select Create NuGet Package.

For NuGet packaging projects you can also build the project and it will create a NuGet package. 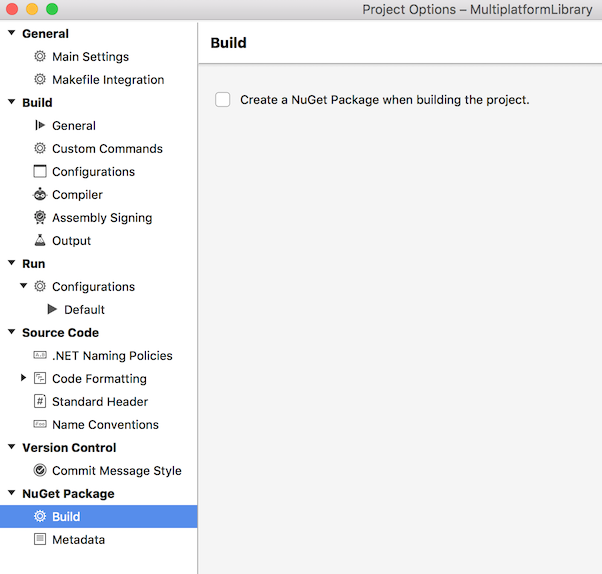 If you have a Portable Class Library with NuGet package metadata you can add platform specific implementations for iOS and Android by right clicking the project and selecting Add – Add Platform Implementation. This will open a dialog where you can choose iOS and Android, and also whether to create a shared project. 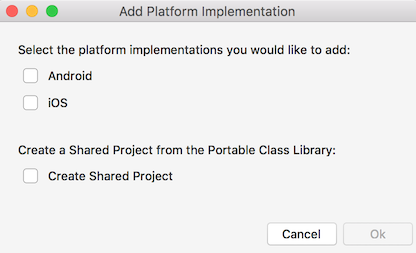 In the Project Options for a NuGet Packaging project there is a Reference Assemblies page in the NuGet Package category. This pages shows a list of Portable Class Library profiles that can be selected. 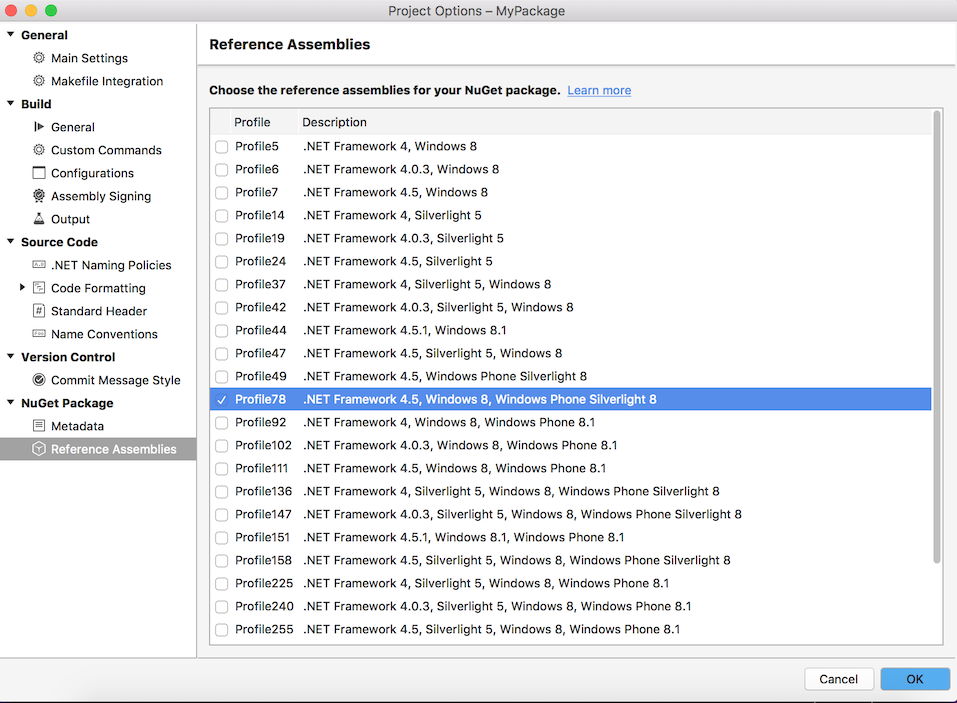 Reference assemblies for the selected profiles will be generated based on the output assemblies from the projects referenced by the NuGet packaging project.

That brings us to the end of the walkthrough of the NuGetizer 3000 features provided by Xamarin Studio.

More information on the new features provided by NuGet 3.5 can be found in the Announcing NuGet 3.5 RTM blog post and the NuGet 3.5 release notes.

NuGet packages are now automatically restored when the project.json file is saved in the text editor. 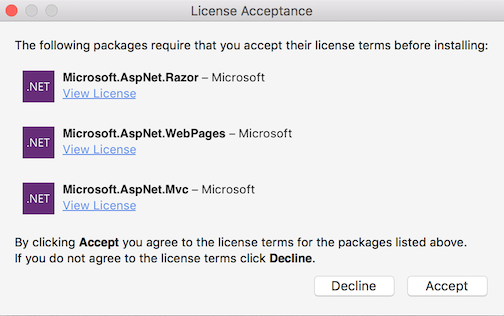 An example – project has the following NuGet packages installed:

Expected result on updating all packages in the project:

When a NuGet package was added to a project that used a project.json file the types from the assembly provided by the NuGet package were not available until the project was reloaded or the references were modified. This prevented code completion from showing the correct information.